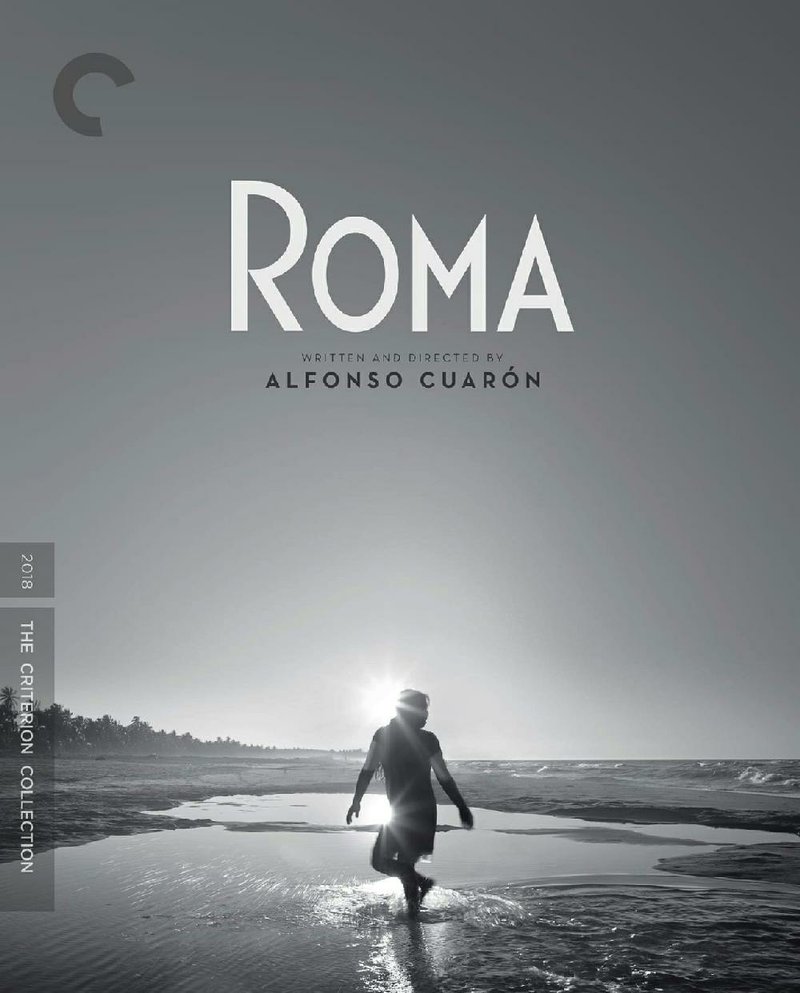 Hauntingly, superbly displayed in evocative black and white, this can be a magical memoir of life within the early 1970s as skilled within the close-knit group of Roma in Mexico Metropolis.

Though it is the place the author/director grew up and accommodates incidents from his childhood, the story facilities on Cleo (Yalitza Aparicio, marvelously understated and completely plausible), a nanny/housekeeper for a middle-class household who’s such an integral a part of their existence that her surprising being pregnant (and subsequent addition to the family) is welcomed with open arms by all, regardless of guaranteeing the disintegration of her employers’ marriage.

Alongside the way in which — and as noticed by Cleo — director Alfonso Cuarón (who dealt with the drama’s cinematography too) seamlessly interweaves politics, historical past, class and cultural relations, usually in intriguing element, whereas holding a commanding emotional grip on the viewers. Intimate but sweeping, it is thought of by many to be the director’s most interesting work.

Ford v Ferrari (PG-13, 2 hours, 32 minutes) Regardless of its appreciable working time, this action-adventure zooms alongside at breakneck velocity in telling the story of astute, decided American automotive designer Carroll Shelby (Matt Damon) and cantankerous British automotive racing professional Ken Miles (Christian Bale) as they take the clunky Ford picture to a different stage in an effort to defeat the reigning race vehicles of Enzo Ferrari on the 24 Hours of Le Mans in France in 1966. It is an exhilarating experience for automotive lovers in addition to those that like to look at a battle between formidable foes. With Jon Bernthal, Ray McKinnon, Tracy Letts, Josh Lucas; directed by James Mangold.

First Love (not rated, 1 hour, 20 minutes) Yet one more drama, missing depth and perception, that provides unlikable characters who give audiences nowhere to show looking for somebody to help. A breakdown suffered by a former little one star (Annie Heise) forces her estranged twin brother (Aaron Costa Ganis) to need to determine between promoting his revealing tell-all ebook about their childhood or saving his troubled sister from ruining what’s left of her life. With Amin El Gamal; directed by Michael Masarof.

Greener Grass (not rated, 1 hour, 35 minutes) An odd, enjoyably overdone satire wherein life in a neon-toned golf-cart-powered suburb populated by shapeshifters will get weirder than standard as mates Jill (Jocelyn DeBoer) and Lisa (Daybreak Luebbe) get right into a no-boundaries battle of the wills. With Neil Casey, Mary Holland, Beck Bennett; written and directed by Jocelyn DeBoer and Daybreak Luebbe.

The Nice Conflict (R, 1 hour, 48 minutes) Though it is not supported by the price range or the expertise or the grace to make it related, this recreation drama makes an attempt to chronicle the ultimate days of black troopers trapped behind enemy traces within the waning days of World Conflict I. With Ron Perlman, Billy Zane, Hiram A. Murray; written and directed by Steven Luke

The Wave (R, 1 hour, 30 minutes) Good performances cannot overcome the baffling instructions of this sci-fi journey wherein an ethics-challenged insurance coverage lawyer (Justin Lengthy) who’s out in town to rejoice a promotion finds his partying heading in a weird route when he intakes a hallucinogen that alters his actuality, proper all the way down to the dimension wherein he finds himself. With Donald Faison, Tommy Flanagan, Sheila Vand; directed by Gille Klabin.